Hmmm...my friend Lorna has tagged me. She was tagged by 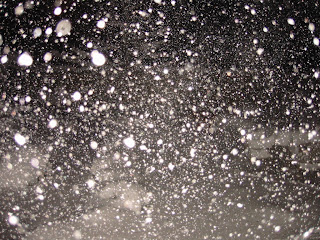 Matt. Look out, Matt, you are going to feel as if you have been hit by a Blizzard!

It was hard to come up with five things people don't know about me...I really am an open book. I hide very little, other than my feelings. But everybody has at least five things, right? This morning, however, my brain shut down and absolutely nothing came to mind.

Gray mentioned a few things...I told him those were items that were going to remain secret! There is a limit!

But here goes...pretty boring stuff. I'm sure there has to be more that is blog friendly...I just can't think of them at the moment.

1. I must eat licorice and read before I go to sleep each night. The licorice is a European brand, sugar free and salt free, that nobody likes other than me. It is one of my security blankets from childhood. I took licorice into the delivery room, when I had my first child. They tried to take it away from me...they only tried once!

And I have been known to read advertising flyers in bed, if I can't find a book. There is something about the written word that lulls me to sleep. 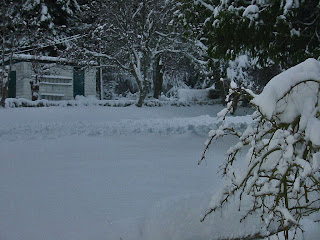 I used the same pillow that I grew up with. It was 50 years old...a feather pillow my mother made out of old goose down duvets. Gray was not fond of this pillow...he mentioned something about germs and mites, while I told him about all the dreams this pillow held.

But the germs and mites took the upper-hand; however, I was unable to throw it out. It still sits in a chair in our bedroom, a new cover replacing the old. It is so old, that washing it is out of the question now...there will be feathers all over the place. I tell people this pillow will be worth many dollars someday, as an antique. But I have to become famous first...there aren't many people who will overlook the germs and mites!

3. After a job at the age of thirteen ironing people's clothing, I rarely iron. For years, I didn't even own an ironing board. My tablecloths had better be permanent pressed; if they're not, I will put them on the table all wrinkled, dreaming of the time when they have been washed so often, there are no wrinkles left.

4. I won't pass a person on the street who is asking for money, without giving some. Sometimes, I get besieged...the word spreads quickly. One time, I handed out what cash I had, and then told them they had to share...they had to pass it on. I'll always wonder if some of them did, but I believe that when the time is right...they will remember.

5. Phew! This one is one that many of us share. I have to read four diffe 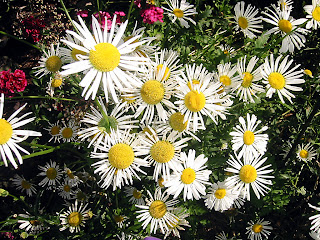 rent horoscopes every morning, and I must read two or three different Tarot card spreads, again each morning. There is a tiny hole that is left if I don't check out the stars or the cards for what the day might bring.

I like my routine. I have been accused of being obsessive-compulsive...but everyone knows that!

So now, I am supposed to tag five other people. Here goes: Dirty Butter, Sheila, Hannalie, Dave and DaveM. I know all these people will thank me...in time.