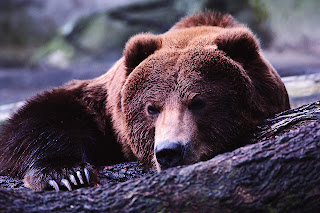 After hours of power outages yesterday afternoon and evening, my mother was returned to the hospital by ambulance.

I had tried to leave Qualicum Beach earlier in the day, but Wind held me back. A drive through the Grove and along Cameron Lake was not something I wanted to face in the driving Rain and howling Wind.

But when I spoke to my mother early in the day, she confessed to falling again, the night before. She had called her neighbours to request assistance, not allowing them to call anyone, let alone an ambulance. They banded together, these seniors. But Mom bruises easily now; she had to fess up to her caregivers. She had to admit, to them and to herself, that she could no longer walk, even the smallest bit.

Many, many long distance calls ensued between my sisters and I. Not much got done this day; but we managed to work together on finding a way out of the maze of information that was thrown at us, by caregivers and doctors and oxygen people. And then Wind threw a huge salvo; transformers blew everywhere and electrical power was no more. Telephones were down, too. Plans drew to a grinding halt.

The highway that might have taken me to my mother was closed.

It was not until later in the evening that telephones were working again. This is when I discovered my mother had been taken back to hospital by ambulance. She is on oxygen; electrical power is essential. By returning to hospital, Mom could no longer hide her desperate straits. Her doctor, having been apprised of her situation by two of my sisters, was now convinced of a different reality than the one promised him by my mother, and has indicated that he will keep her safely in the hospital Care Ward.

I would, under no circumstances, count my mother out. 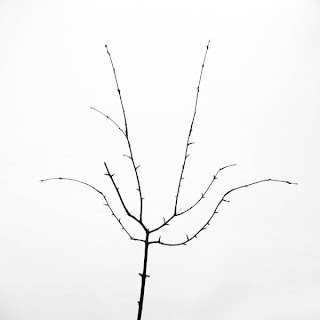 Throughout all this, I felt as if a huge wall had been erected in front of me. It seemed everywhere I turned for help, I was blocked. It became very obvious...Graham noticed it first. I felt as if I was living in one of those dreams, where everything happens in slow motion or not at all.

When Wind once more blew with such force, crippling the Island, even cutting off telephones and electricity, blowing Trees across highways...I thought I'd better listen. I thought I'd better relax a little, go with the Powers That Be...and learn a little about myself.

Shaman Maggie, in her infinite gentle wisdom, had sent the four Basic Truths of Shamanism to me, indirectly. She had sent them to a student; and copied me. These Truths are always with me...I have them taped to my computer...the list is the first thing I see when I turn on my computer. For whatever reason, the instant I opened the email, I suddenly knew that I had not been using them as much as I could have been.

But it was the fourth Truth...effectiveness is the yardstick of ability...that stopped me in my tracks.

I was so intent on working hard, using authority and clear intent, to help my mother. I was beginning to wonder why I was not being heard; why was the whole scenario so very difficult? Why was I feeling blocked, even when I followed the rules? And why was nothing going the way I had intended it to?

There are outside influences here with my Mom; there were things that were totally out of any control I might have tried to exert. My mother has never listened to advice...why would she suddenly start now? My sisters and I have rarely agreed on anything longer than 5 minutes before becoming exasperated...it would take time to learn to work together.

The only thing, this lesson told me, I could do is keep my balance, and let the forces at work do their work. And watch. 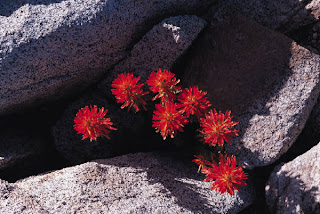 My Mom uses a different persona with each one of us... showing each of us a face that is unrecog- nizable to the other. And I see what my mother is doing...the age old use of manipulation by pushing the aged buttons between that particular child and mother.

We did not have a relationship as I grew up, my mother and I. Neither good nor bad. It just was. To me, at any rate, in the blindness of the youth. During this last year, Mom and I, on our own, grew closer...she was gentle and loving with me, she projected back to me, eventually, what I was giving to her.

But she was not this way with my sisters...she presented a different face to each of us. A different way to place us exactly where she wanted each of us on this stage of life...

And now, the Powe 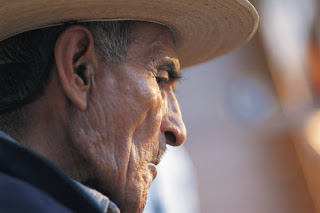 rs That Be have placed us exactly where we haven't been, my sisters and I, during our lives, on a stage where it is crucial that we work together.

It will present revelations, this sudden upheaval in all our lives...and it is out of my control. Effectiveness is the yardstick of ability...and I was blocked at every turn.

Another lesson taken in.