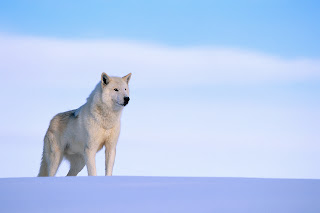 She's leaving childhood behind. Our conversations these days are limited to talk about her friends and their doings. She's very good, though, to her Nammy...she tries very hard to remember and talk about the things I had the absolute privilege to teach her.

There are many stories the big, old Trees heard, from Bree and I. Sometimes, she was joined by her friend, Ashlee...then the questions doubled, and the awe in Mother Nature's wild kingdom transpired and transformed them both. 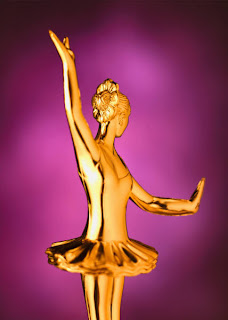 They learned about Snakes and Slugs; about Frogs and Ferns...that the Fern leaves could be used as swords and that Frogs went through different cycles in the pond. Bree named the Snakes in the vegetable garden. One venerable old Snake, I swear to you, would wait for Bree to visit and then curl up in the Sun in the exact same spot, waiting for Bree to say hello.

Brianna's been one of the great gifts in my life. I was fortunate enough to share her younger years, to help in the formation of her beliefs...and I watch her now, as she takes the giant leap forward into young womanhood. Many of those beliefs she learned in the Secret Forest are now being applied to the world at large.

If a question is asked of Brianna, she will always, always give her most honest answer...and it is not necessarily what the questioner might want to hear. I have never been able to control Bree's actions; she has a deeply inherent belief in her own abilities and what she can and can't do. I bite my lip as I remember some of the times when I said no to something she wanted to do...and found myself doing it a few days later.

Her social skills are unparalleled; she is able to speak with ease to children and adults alike...and we all listen. Humorous words of wisdom...wisdom still largely untapped... trip off her tongue...and m 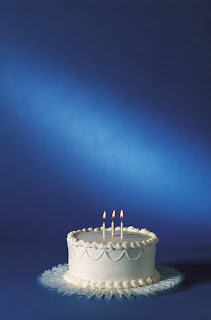 ore than once, Bree's words have diffused problematic situations.

Sensitive and defender of the underdog, Bree will turn off a movie she's wanted to watch for ages rather than watch some injustice, especially if there is some scene that is unkind to animals. She is able to commune with animals...I watch her doing so when she believes she's alone.

She sounds like an angel...but she's not. She is very much a pre-teenager. I could tell you many stories of her escapades; however, these are hers alone to tell.

All I know is, Creator smiled upon me when Brianna came into my life, shining her light into all the hidden corners. The bond we share...formed in an instant twelve years ago...is as strong as it ever was. 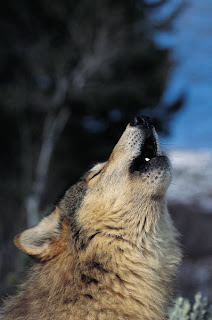 I have moved away from the Secret Forest; Brianna has grown and experienced more of life's lessons, without me. She has taken wisdom, too, from the enormous support group Creator saw fit to bless her with...she has a huge extended family, all of whom would offer support to her, in an instant.

For as long as I remember, Brianna has dreamt of Wolf. He figures large in her life, her room is covered in photos of Wolves. Many times, as a baby, Bree would dream, wake me up, and we would hear the howling of Wolf in the very far distance.

What more could a grandmother who practices Shamanic ways ask for?