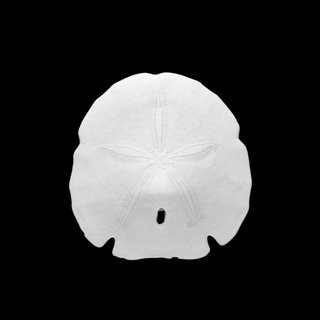 When I was a child, by the age of six I had already faced many changes. I had emigrated with my family from Germany, my mother and father divorced, I had a new baby sister and I gained a stepfather.

School was one change too many. I was terrified of everything...the huge yellow school bus with the shouting children, the echoing halls of this...place...where I was required to spend most of my day...even the bathroom frightened me. We had an outhouse at home.

But I especially remember the shrieking children, as I watched them from under the coat racks that lined the long hallways. My coat smelled like home, I think. Homesick, I hung on to it, on those wintry days when all the kids played inside the school. The hallways and basement became the playground.

I was not used to children, even if I was one. My playmates were the family dogs, Trees, Plants and Stones outside. It was a quiet, natural world that I inhabited...any excitement around being generated by my own imagination. We lived on a rural property and far from the nearest town.

I did not know it was alright to shriek like that. Indoors, at that. I was afraid the wrath of the grown-ups around would come down on all of us, even me, who was not participating. It made my head hurt...the noisy confusion bombarded me from all directions, there in my little hidey-hole. 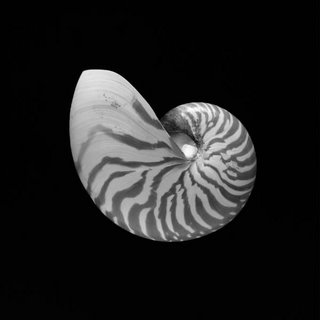 It seemed the fear took hold for months; I think it was only the first term. As I screamed my head off, my mother would place me on the bus and the bus driver would hand me over to one of the older girls, who held my hand and attempted to keep me in my seat. Still hiccuping with sobs, I would then, upon arrival at school, be handed over to my teacher, Miss Daily. She had incredible patience with me, letting me cling to her skirt for most of the school day.

I was never teased by my classmates; I have no idea why, since there was plenty of teasing happening with other students. Perhaps they recognized my absolute terror, perhaps kids can be kind, as well as cruel...I will never know. But they just accepted me, hiding behind my coat and all.

Eventually, some kids would come over and talk to me, racing off to play or chase somebody else at times. And eventually, I would run with them, leaving my coat hanging behind, for longer and longer periods of time. In time, too, I would shriek with laughter, chasing the boys or being chased. And I would no longer be frightened of the bathroom...it had become a matter of course.

But I remember well how I integrated myself into the social life of my school. As I hid behind the coats, hanging on to the cloth, wrapping the fur on the collar around my fingers...I watched these children. Each and every one of them became very familiar to me...their speech, their body language, what they laughed at, and how they interacted with each other.

And to do this, I had to assimilate this whole different atmosphere into my very being. That is why I watched and waited. I learned who and how and what these children...these strange little beings, who were just like me...were. These were my tools, although I was too young to realize it. This ability to watch and wait and learn has never left me. This is a way of life that others sometimes may find slow...but it has never let me down.

Then I had to stand and face my Fear. I had to understand I had allowed that Fear to assume illogically huge proportions, and it was growing by the minute! And so, in my six year old mind, I had to shift it over...instead of letting Fear grow bigger, 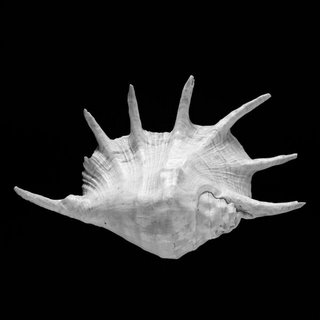 I could let it grow smaller.

It was a big lesson from my guides for a little girl. The idea that I could shift my reality and change what was so frightening has guided me throughout life's travails.

I'm still able to get wrapped up in fearful behavior, becoming anxious or angry...sending negativity flying into the ether. Sometimes I let myself shout with terrifying anger, or cry with abandon...but even then, there is a part of me that watches and learns what it is that is frightening me so intensely.

Then I remember that little girl, who hung on to her coat for awhile, and then stood away, facing her fear of change.